Why we’re joining other businesses to demand urgent climate action

August saw UN climate change experts release their latest report on the threat posed by climate change, and it made grim reading. Described by the UN itself as a ‘code red for humanity’, the science makes it clear that we are out of time: we must slash emissions now to avert catastrophe. Jon Fletcher, our CEO, explains why we’ve joined hundreds of other businesses to demand urgent climate action.

The Intergovernmental Panel on Climate Change is the UN body tasked with unpicking the science of climate change. Since its foundation in 1988, it has united thousands of scientists in measuring and forecasting changes to the world’s climate resulting from human activity – mainly the burning of fossil fuels. During that time, climate change has gone from theory to reality: the increased flooding, fires and famine that made for such chilling predictions in the 1980s are already upon us – a terrifying warning of what is to come if we fail to act. And while scientists can never pin a single weather event on climate change, they are unequivocal that the number and ferocity of extreme weather events we see today are a direct result of the carbon we have pumped into the atmosphere.

In the 33 years since it was founded, the IPCC has released six major updates on the state of the world’s climate. Each time, the science has been even clearer; the warnings even more stark. But the latest – published last month – makes for especially devastating reading (this is a good summary). Quite simply, we are out of time. If we don’t throttle climate emissions immediately, life will change beyond recognition for most people on the planet.

If you’re still thinking, “In other countries, maybe,” or, “Yeah but it won’t affect me,” think again.

Climate scientists measure global warming in terms of the change in average global temperatures since pre-industrial times. Warming of 1.5C will see 14% of the world’s population exposed to severe heatwaves at least once every five years. At 2C that figure rises to 37%.

The report finds that the earth has already warmed 1.09C, and in almost all scenarios, predicts warming will hit 1.5C in the early 2030s.

That’s just 10 years away – well within our lifetimes for most of us. And the impacts will be felt everywhere: just look at this NASA projection of the impact of sea level rise on UK coastal areas in 2030. Even if we weren’t directly affected, our reliance upon global supply chains – including for much of the food we eat – exposes us to huge challenges if other parts of the planet become inhospitable, or worse – uninhabitable.

And, even if the UK were to escape unscathed; even if this were only an issue for future generations, we surely have to ask ourselves – does that make it okay?

The role of businesses in action on climate change

Businesses have not always had a great track record when it comes to climate change. Indeed, some – including most notably the major fossil fuel producers – have played a significant part in slowing down action on climate to protect their own interests.

But that same self-interest – and perhaps, if we’re charitable, a growing sense of collective responsibility – has in the last 10 years or so seen growing activism from business leaders. Thanks in part to the work of organisations like ShareAction, many have realised – perhaps even more quickly than many politicians – that their futures are inextricably interwoven with our climate.

Businesses do not exist independently from the environment. Not only do their actions – in making, distributing and selling goods and services – directly contribute to carbon emissions, waste and pollution, but they are also dependent upon the natural world for their survival. No food retailer can survive without groceries to sell. No developer can rent properties that are underwater. No drinks manufacturer can brew beer without water.

These facts have been increasingly reflected by growing ambition from business leaders in halting their impact on the climate. In a few cases, this has seen companies reevaluating their entire business model. Nando’s, for example – a company built on selling chicken – has flipped its focus to its sauces, and hugely increased the proportion of its menus made up of plant-based options, while the flat-pack furniture gurus at IKEA have committed to a ‘100% circular’ business, helping customers to refurbish or reuse old items rather than discarding them and buying new ones. We’re proud to be supporting many of these more forward-thinking companies.

Why we’re joining other businesses to demand urgent climate action

But while some businesses are showing leadership, others are not. Action from businesses and individuals will ultimately need to mesh with government regulation to shift the dial on climate change.

This autumn, world leaders will meet in Glasgow for the 26th ‘Conference of the Parties’ (better known as COP26) to try and agree a global pathway away from catastrophe. Despite positive signs at COP21 in Paris back in 2015, leaders have so far failed to agree on key issues to ensure that global mechanisms are in place to limit carbon emissions, that the biggest polluters take responsibility for the impacts of their emissions, and that developing countries have the resources to tackle climate change.

Politicians have long dragged their feet on climate action: pressured by lobbyists, fearful of public opinion, and nervous of negatively impacting their economies by scaring off businesses with regulation. The lobbyists we can do little about, but public anxiety about climate change – and the demand for action – is growing. It is crucial that businesses, too, hammer home to politicians that it is inaction on climate that poses the greatest threat to their economies.

We founded Big Clean Switch to try and play our own small part in addressing climate change. Our focus on helping homes and businesses switch to green energy is born directly from our belief that business must – and can – become a force for good.

That’s why we’ve joined hundreds of other businesses to demand urgent climate action at COP26 from the leaders of the world’s biggest economies. The open letter, coordinated by the We Mean Business Coalition, calls on politicians to:

You can read the full letter here.

What you can do

Whether you run a business, work for one, or know people who do, you can help amplify this letter by asking other companies to sign it, here.

And of course, don’t forget that we all have the ability to help the fight against climate change. It’s easy to feel powerless and as though our own small actions can’t make a difference, but the inverse is also true. Just as the inaction of millions will hasten catastrophe, the actions of millions can help avert it. The future really is in our hands.

Advice for customers of Bulb 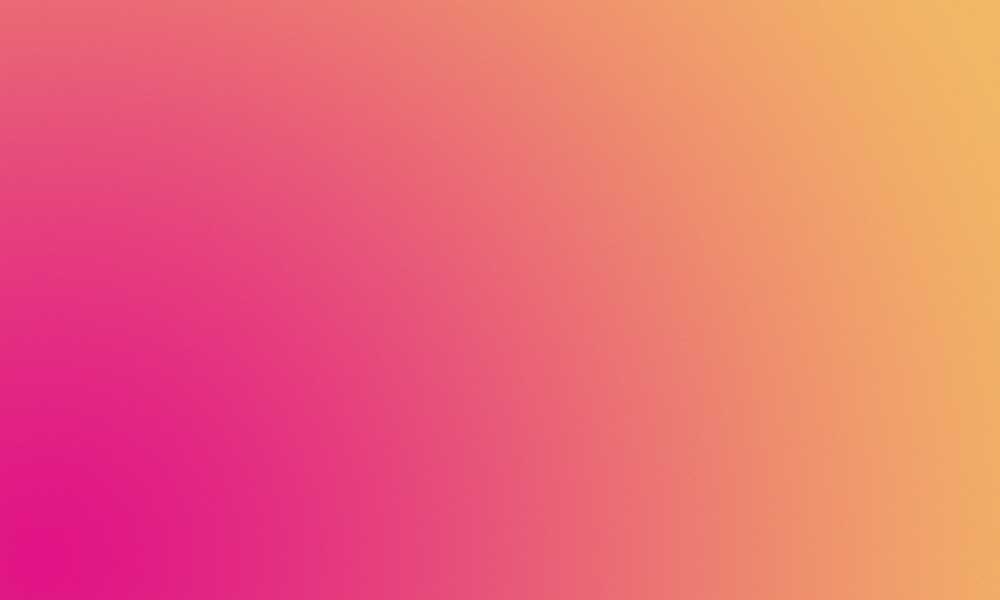 Moving home? Everything your energy supplier tells you may not be as it seems.