If not renewable gas…. then what? 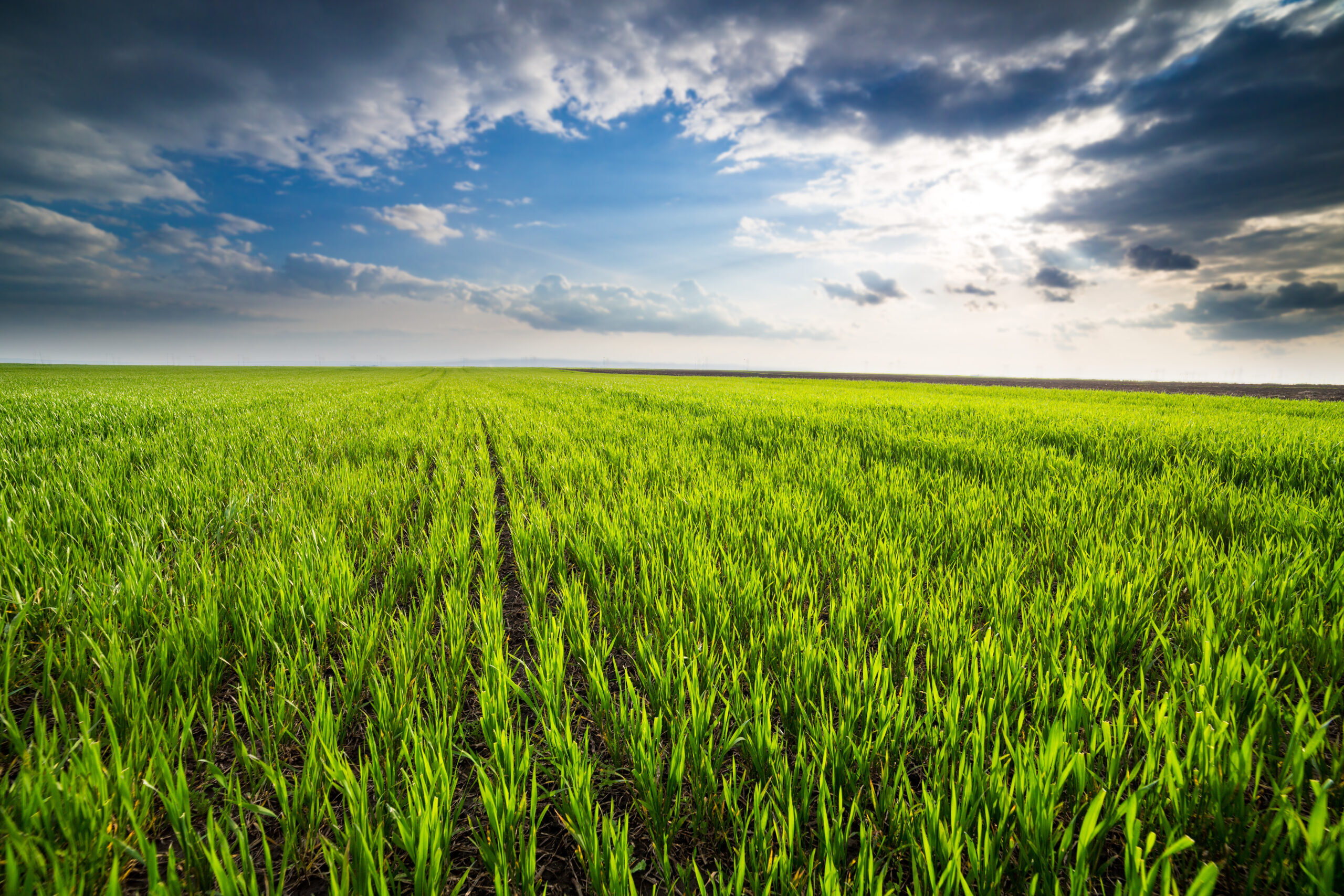 Our last blog examined the good, the bad and the ugly sides of renewable gas (also known as green gas). To recap, while it’s a good option for the moment – and certainly better than dirty natural gas! – if everyone used it, it’s likely we’d face some negative environmental consequences (just as we have with overuse of palm oil). So, what are the alternatives?

Reduce our energy use

Firstly, we need to reduce our energy use and make our homes as efficient as possible. This means changing our habits (read our blog here for some tips) and making the most of energy-saving technology. Little known fact: improving the energy efficiency of your home can also improve its value, so it’s worth taking a look at the latest government support, here.

Another gas alternative is hydrogen. It’s clean, and there’s plenty of it, although it doesn’t exist naturally in its pure form on our planet. Instead, it has to be extracted from other substances, and the best one is methane. Unfortunately, extracting hydrogen from methane adds in an extra step (which pushes the price up) and one of the byproducts is carbon dioxide. Alternatively, Hydrogen is also found in water. Extracting it is called electrolysis, a process which doesn’t create excess carbon dioxide providing the electricity used for the process is sourced from renewables – but at the moment this is also an expensive process.

District heating captures waste heat from industry or green sources, like solar power, and uses it to heat water in a central facility. This water is then distributed to multiple homes through ‘heat networks’ – a system of heavily–insulated underground pipes. This can slash the carbon footprint of home heating – a recent report from the Energy Technologies Institute (ETI) suggested that by using low carbon fuels they could potentially meet nearly half of UK heat demand, while reducing national decarbonisation costs by £3billion.

More popular than renewable gas right now is carbon offsetting. This is where you compensate for your carbon emissions by funding a project that will remove the equivalent amount of greenhouse gases from the air elsewhere. Companies like ClimateCare in Oxford work with projects around the world which are actively cutting carbon emissions – from reforestation in Uganda to solar power in India. These have great environmental and community benefits too.

Bear in mind that, as carbon offsetting neutralises, rather than reduces emissions, it’s best to use it in conjunction with other strategies – like making your energy efficiency as efficient as possible, and the UN considers it to be the solution of last resort.

Green energy companies – including some of those on our site – do sometimes include offsets of the gas component of your energy use in their tariffs. The Octopus Energy super-green tariff is a good example.

So what’s the renewable gas verdict?

Ultimately we’re likely to end up with a mix of these solutions, but if you’re looking for something you can do right now, then consider switching to a green energy tariff that includes renewable gas or carbon offset gas, and make sure you’re reducing your energy use as much as possible.

Octopus is buying Bulb: What now?

7 ways to reduce your energy bill without spending money