Why has my energy direct debit been changed? 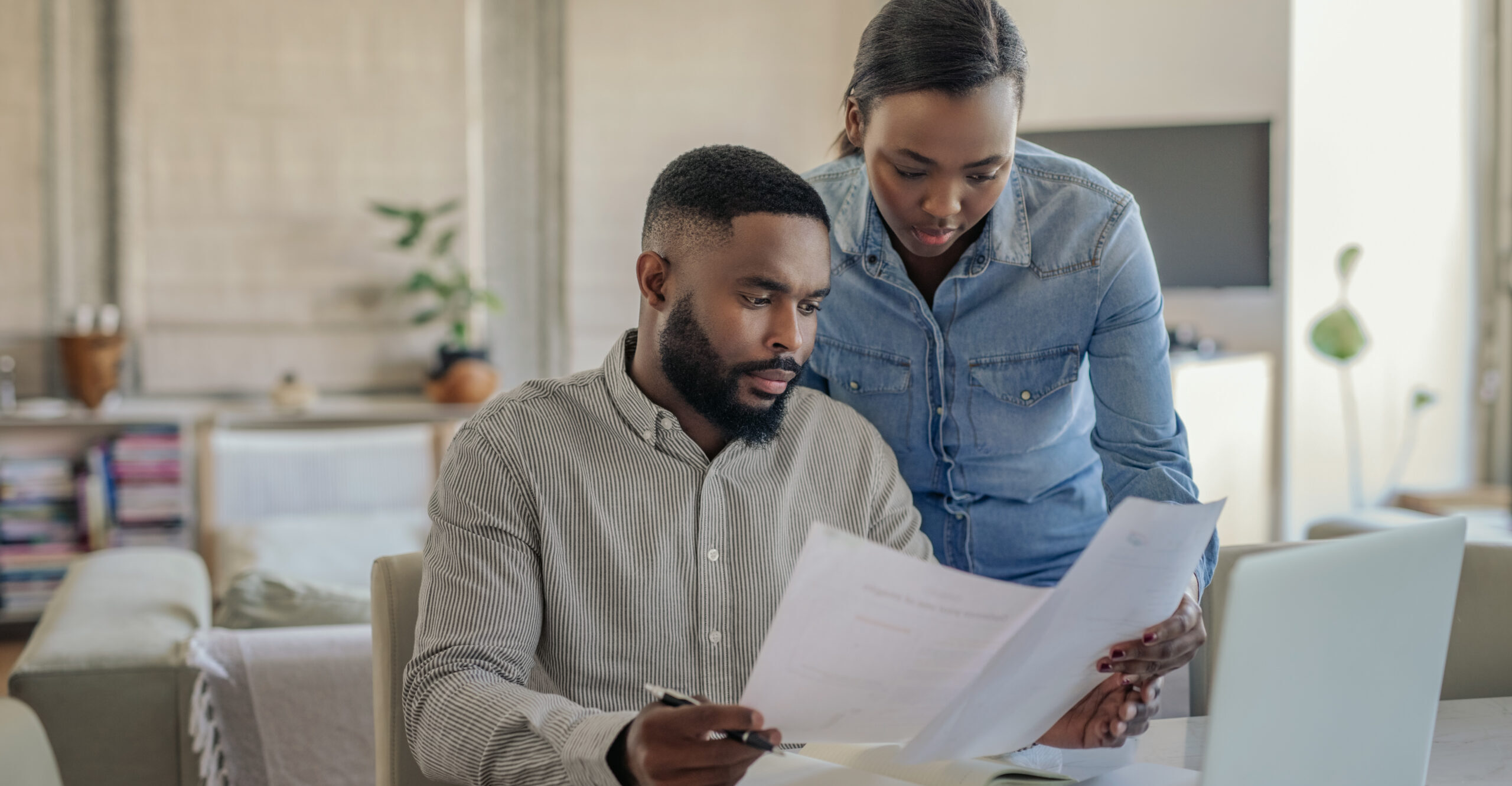 We’ve had a growing number of enquiries from people who have seen multiple changes to their energy direct debit, sometimes within the space of a few days. This article explains how energy direct debits are set, and why you may have seen your payments changing recently.

Understanding how your energy direct debit is set

It’s important to understand how your supplier sets your direct debit:

The key to getting comfortable with your direct debits is understanding how they relate to your actual energy use. By dividing up the amount you’re expected to be charged over a full year into 12 equal payments, your supplier is effectively charging you for your average energy use each month. In reality, you will use more in some months and less in others, but so long as the total you use over the year stays the same, you’ll end the year having paid the right amount.

This means that, during the course of that year, you shouldn’t necessarily be worried if your account shows a negative balance. Equally, if you build a surplus in your account, this could also be intentional.

Conversely, if you sign up in the autumn, then your account is likely to show a negative balance over the winter, when you’re using more energy than is covered by your direct debits, before returning to zero over the summer when your energy use falls and the direct debits start to ‘pay off’ any debt.

This makes it hard to know for sure whether any surplus or deficit in your account is because your supplier is charging you too much or too little, or just a natural consequence of the difference between your fixed direct debits and seasonal variations in your energy consumption. The key thing to look at is whether, around the anniversary of signing up with your supplier, your balance is returning to close to zero. If so, the direct debit payments are about right.

Suppliers may model your energy consumption pattern based on previous years. That allows them to predict in advance whether you’re likely to be in debit or credit at the anniversary of signing up with them. If so, they may adjust your direct debits at other times of the year.

Why suppliers might put your energy direct debit up

The most common cause of direct debits going up is simply that the supplier’s estimate of your annual energy consumption has changed. If you don’t have a smart meter and haven’t been sending meter readings to your supplier, then your supplier may have been overly reliant on estimates. Providing actual readings will allow them to set your direct debits more accurately.

Your direct debits might also go up because you’re using more energy than in previous years. This is particularly true with the shift to home working we’ve seen since 2020. You might also find your energy use increasing if you’ve extended your home, or changed your lifestyle (if you’ve had a baby and so are spending more time at home, for instance).

Or, your direct debits may increase if the price you pay per unit of energy changes, or if one or more discounts are reduced or withdrawn. This could be because you’ve reached the end of a fixed rate contract, because of changes to your variable rate tariff, or (most commonly at the moment), because of a change to the level of government support that is available.

Why supplier might put your energy direct debit down

It’s not so long ago that customers on some variable rate tariffs saw their direct debits fall when their supplier reduced their unit rates. The same factors that can cause direct debits to go up can also push them down:

Why recent changes have caused confusion

The problem in recent months has been that several of these factors have played out at the same time, causing suppliers to have to make changes to direct debits in quick succession:

With the protection offered by the Energy Price Guarantee due to be reduced in April, increasing the average bill for a typical home from £2,100 (including the £400 grant) to £3,000 a year, and the end of the £400 grant payments the same month, more adjustments can be expected in the near future.

The government is also tweaking the regional unit rate caps under the existing Energy Price Guarantee from January 1 2023 (even though the average across all regions will stay the same), so you could also see slight adjustments to account for that.

Why continuing your direct debit is a good idea

We’re sometimes asked whether it’s worth cancelling a direct debit and simply paying for energy as you use it. This is down to personal preference, but it’s worth remembering that many suppliers offer small discounts for paying with direct debit as opposed to payment on the receipt of a bill. Furthermore, your annual bill will be split into 12 equal payments, instead of variable payments that would be higher in the winter and lower in the summer.

If you can’t afford your energy direct debit

If you think your payments are too high, you can ask your supplier to break down the cost of your bill, to see if you’re being charged correctly. This will give you the opportunity to inform them of any changes you’ve made – for instance if you’ve insulated your home or someone has moved out etc.

If you’re struggling to pay your direct debit you should first reach out to your supplier and see if you can figure out a payment plan. It is advised not to cancel or decrease your direct debit, because if you underpay then you will be hit with a large bill at the end of the year that you will be chased for. This may affect your ability to switch suppliers at the end of your contract.

For news on when energy prices decrease and domestic switching resumes, keep an eye on our blog.

How are energy savings calculated?

Changes to business energy support: What you need to know

Insulate your home and lower your energy bills for good