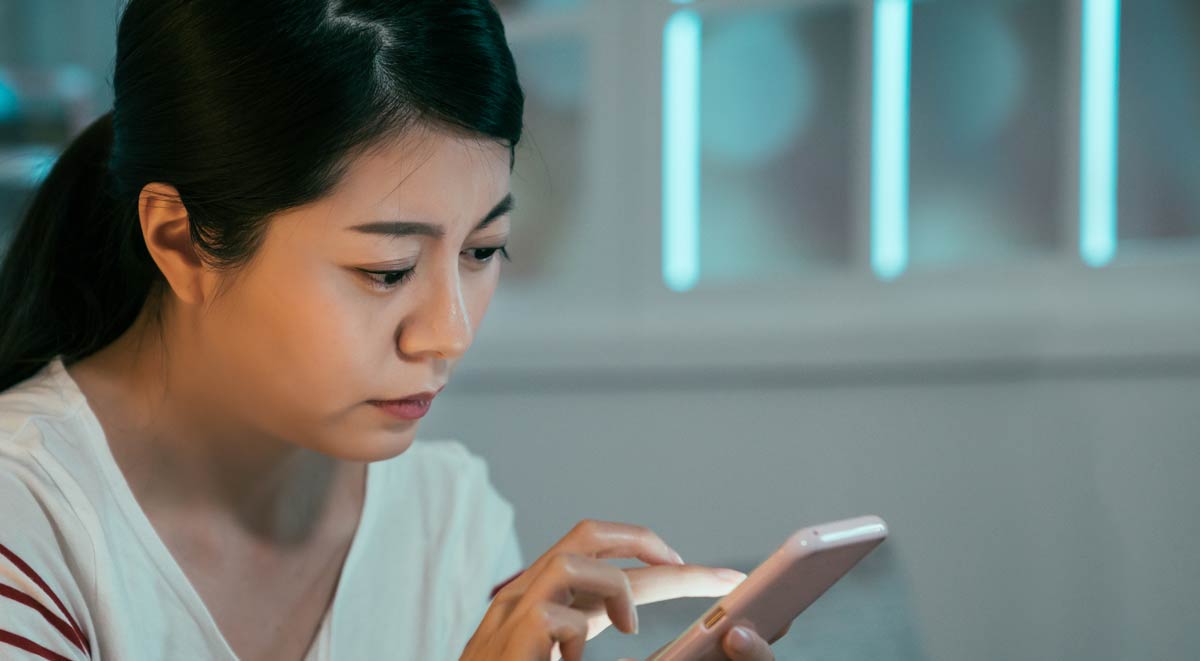 If you’re a Green Network Energy or Simplicity Energy customer…

Under Ofgem’s ‘safety net’, the energy supply of Green Network Energy’s and Simplicity Energy’s customers will continue and outstanding credit balances of domestic customers will be protected.

Customers of Green Network Energy and Simplicity Energy will be transferred to a new supplier, which has now been selected by Ofgem:

Ofgem’s advice to Green Network Energy’s and Simplicity Energy’s customers in the meantime is to:

This will make the process of transferring customers over to the new suppliers, and paying back any outstanding credit balances, as smooth as possible.

Get ready to switch

Once your transfer to the new supplier has taken place, you should make sure that the tariff you are placed on with them is competitive. If you want to make sure you’re buying green energy (and we hope you do!) then you should also check the electricity covered by the tariff is 100% renewable.

What should I know about EDF and British Gas Evolve?

Ofgem has appointed two Big Six suppliers to take on the customers of Green Network Energy and Simplicity Energy. But who are they, and more importantly, are they green?

EDF is an offshoot of a French utility giant largely owned by the French state. Reflecting France’s investment in nuclear power over the years, EDF is one of the big players in the UK’s nuclear industry, and so has invested heavily in advertising trying to hammer home the ‘cleanness’ of their electricity offering. While it is true that power generated at nuclear power stations has a much lower carbon footprint than conventional fossil fuels, these benefits start to look much less compelling when you take into account the enormous energy required to construct the power stations, handle the nuclear waste products generated, and decommission the power plant at end of life. For this reason, we exclude power sourced from nuclear in our supplier selection criteria. It’s worth noting that EDF has one of the best customer service ratings of any of the Big Six suppliers, currently ranked sixth in the Citizens Advice league table and with a score of 4.3 on Trustpilot.

Much as some major brewers have attempted to mimic the success of microbreweries by launching new brands, British Gas has responded to the growth of green challenger brands like Octopus and Bulb by launching its own, offering lower prices and 100% renewable electricity to try and claw back some of its declining market share. While technically British Gas Evolve customers can be confident that the electricity they use is matched by an equivalent amount of green energy, British Gas’ parent company, Centrica, still has significant stakes in fossil fuel businesses such as Spirit Energy, although there are signs this is beginning to change. In contrast to EDF, British Gas Evolve has so far failed to score well on customer service, with a score of 2.2 on Trustpilot (though it’s worth noting this is from only 20 reviews).

Too much to take in?

We created Big Clean Switch to take the complexity out of choosing a green supplier. We only work with suppliers we are confident offer a genuinely green tariff, so you can switch with confidence without having to get bogged down in the background reading. So if you want low cost green energy without the hassle, hop over to our switch page and run a quote.

How does Ofgem’s ‘safety net’ work?

Ofgem ask suppliers to bid to become the new supplier in an effort to try and get the best possible deal for customers. After the new supplier has been chosen, customers are moved onto a new contract with the new company. It usually only takes Ofgem a few days to appoint a new supplier, although the transfer of customers can take a number of weeks.

During this time, our advice is to sit tight, don’t switch and wait until your new supplier contacts you. This will make sure the process is as hassle free as possible for you, including securing the return of any outstanding credit balance you may have.

Once you have been contacted by your new supplier, you should ask them to put you on their cheapest deal or shop around if you are not happy with them. You won’t be charged exit fees. Find out more in ‘Switching supplier’ below.

Will my bills go up once I’m with my new supplier?

Your new supplier will put you onto a special ‘deemed’ contract (this means a contract you haven’t chosen). ‘Deemed’ contracts can be more expensive. The supplier takes on more risk, for example, having to buy additional wholesale energy at short notice for new customers. So, they also charge more to make up for this extra risk.

Until you’re contacted by the new supplier, sit tight to protect any credit balance you may have, but once you know the transfer has taken place, explore your switching options as soon as possible.

For the latest updates on this situation from Ofgem, see: www.ofgem.gov.uk/news-blog/news-press-releases

Octopus is buying Bulb: What now?

7 ways to reduce your energy bill without spending money