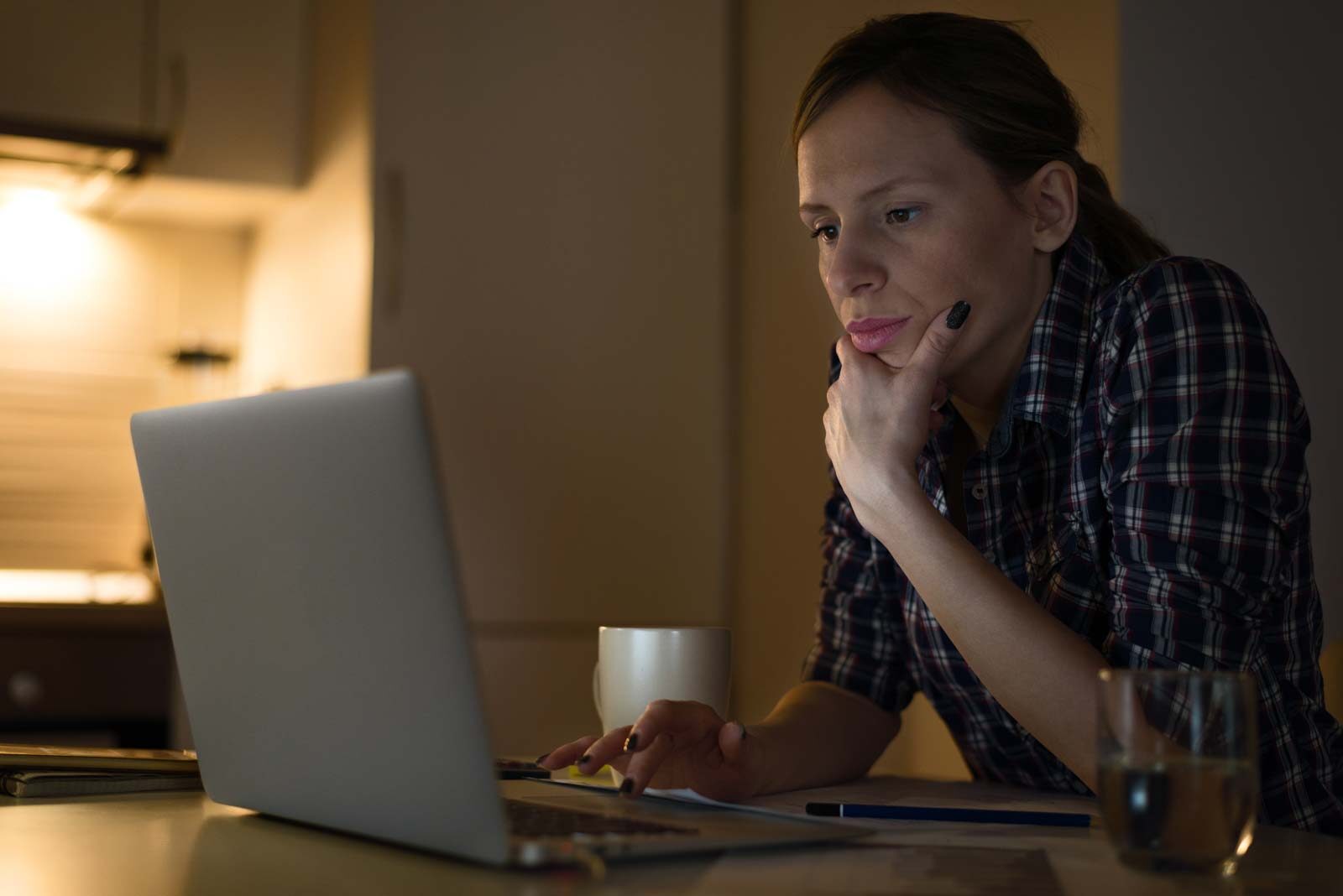 We created Big Clean Switch to make it easy to switch to the best green energy suppliers without worrying about greenwash. Despite – or perhaps because of – the growing number of suppliers offering green tariffs, being able to navigate their competing claims is more important than ever.

It’s bad enough that these ads imply that switching to a green supplier is the only thing you need to do to help the environment (it’s important, but only addresses one part of our individual carbon footprints). But one of the ads in particular was also guilty – by accident or by design – of implying that British Gas is greener than it really is.

“Use that bag for your life your ENTIRE life,” it says, “or… join our 1.6 million customers enjoying 100% renewable electricity. You can go green without the extreme.”

This may sound like pedantry, but an environmentally-minded customer might head off to the British Gas website thinking that all their power is backed by renewables by default, so that one two-letter word makes a big difference.

We’ve seen a lot of this over the years. Green Network Energy, which recently went into administration, used to have an overall fuel mix with a smaller proportion of renewables than the National Grid as a whole. That meant that anyone on a Green Network Energy green tariff was inadvertently making the remaining fuel mix even dirtier for their other customers (who may well have signed up thinking their tariff was green anyhow – it’s in the name, right?) We should note, in fairness, that they did rectify this, increasing the proportion of renewables to 88.5% in their last ‘fuel mix disclosure’ year.

Nuclear or no nuclear?

Another recent trend has been the blurring of the lines between ‘renewable electricity’ and ‘low carbon electricity’.

Big suppliers like EDF and British Gas have been pushing their credentials as ‘generators of low carbon electricity’ over the last 12 months without always being open about what this means. The distinction is one that would be important for many customers: ‘renewable electricity’ involves only sources of power that are rapidly and naturally replenished (wind, sun, and some forms of biofuels, where new crops can absorb equivalent emissions from the atmosphere). ‘Low carbon electricity’ involves all the above, but usually includes nuclear power, too.

British Gas and EDF are right when they say that nuclear has a much lower carbon footprint than fossil fuels (although still bigger than conventional solar and wind when you take the carbon associated with building plants and disposing of waste into account). But the British public is at best ambivalent about nuclear power: only around a third say they support its use, while around a quarter are actively opposed.

EDF does at least include some fleeting glimpses of nuclear power plants in between the wind turbines and solar panels in their ad, but there’s no mention of nuclear in the British Gas adverts. The inference drawn from their claim that “all our electricity tariffs are zero carbon” by many will be that they are powered by renewables.

Green grey areas like this are why we vet the suppliers on our panel to make sure their green credentials are up to scratch, and why we publish our criteria on our website. That means you can be confident you’re switching to some of the best green energy suppliers, without worrying about greenwash.

Ethical Perks – an introduction to Green&Blue

Ethical Perks – an introduction to NONA